We are adding value to the Cardano ecosystem by focusing on both entertaining and informative content.

Get to know stake pool operators around the world 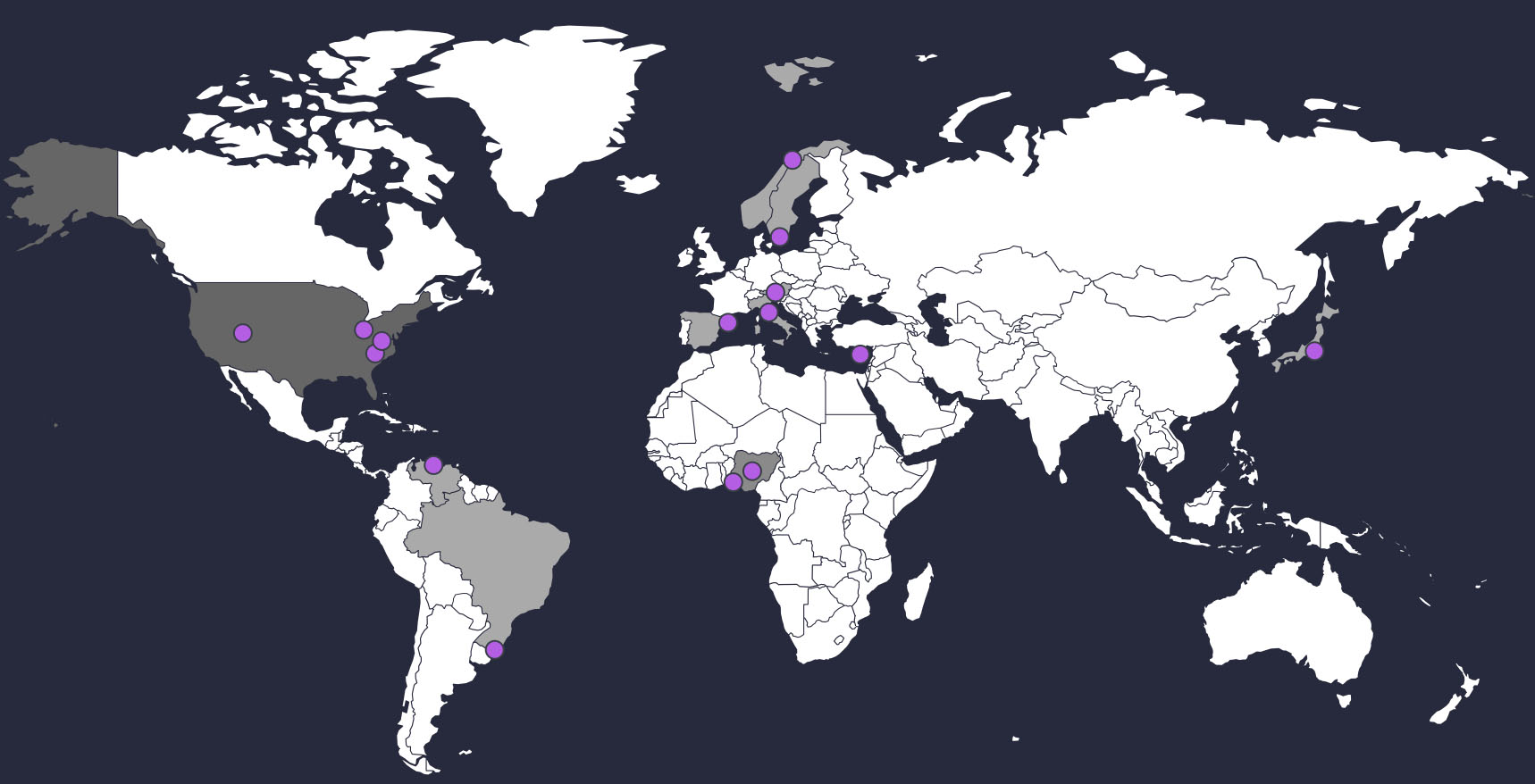 The number of operators who make an introduction video is increasing, check it out here.

Read the full article on cardano.org
World computers that don’t cost the Earth
World computers that don’t cost the Earth (Written by @ElliotHill of the Cardano Foundation) Throughout 2020, the worldwide community has faced one of its most adverse years in the past decade, with the Covid-19 pandemic forcing businesses and individuals alike to temporarily change their normal daily lives. As we focus on combating the virus, it is easy to forget that one of the biggest challenges we collectively face is still looming as closely as ever—climate change, environmental destruction, and the loss of natural habitats.

Read the full article on cardano.org
Cointelegraph: The Cardano Foundation will preserve its independence, says new CEO
Cointelegraph: The Cardano Foundation will preserve its independence, says new CEO This post originally featured in Cointelegraph . The Cardano (ADA) ecosystem has a complex governance structure, not dissimilar from the way the U.S. democracy operates, with its built-in checks and balances. There are three main players: the Cardano Foundation, EMURGO and IOHK; according to the Foundation’s incoming CEO Frederik Gregaard, the governance will only get more complicated as more organizations join. He also said that he intends to maintain the Foundation’s independence from Cardano’s founder and IOHK CEO, Charles Hoskinson, who created this structure in the first place: “The Foundation law in Switzerland says that we need to be independent. That’s exactly why it’s interesting and why Charles chose to set it up like that, because he really, truly feels that the people who are going to protect the Cardano protocol for the generations to come, need to be independent.

Read the full article on cardano.org